Our cherrinet broadband connections are very quick and secured. Cherrinet Broadband is one of the most preferred broadband in Chennai. 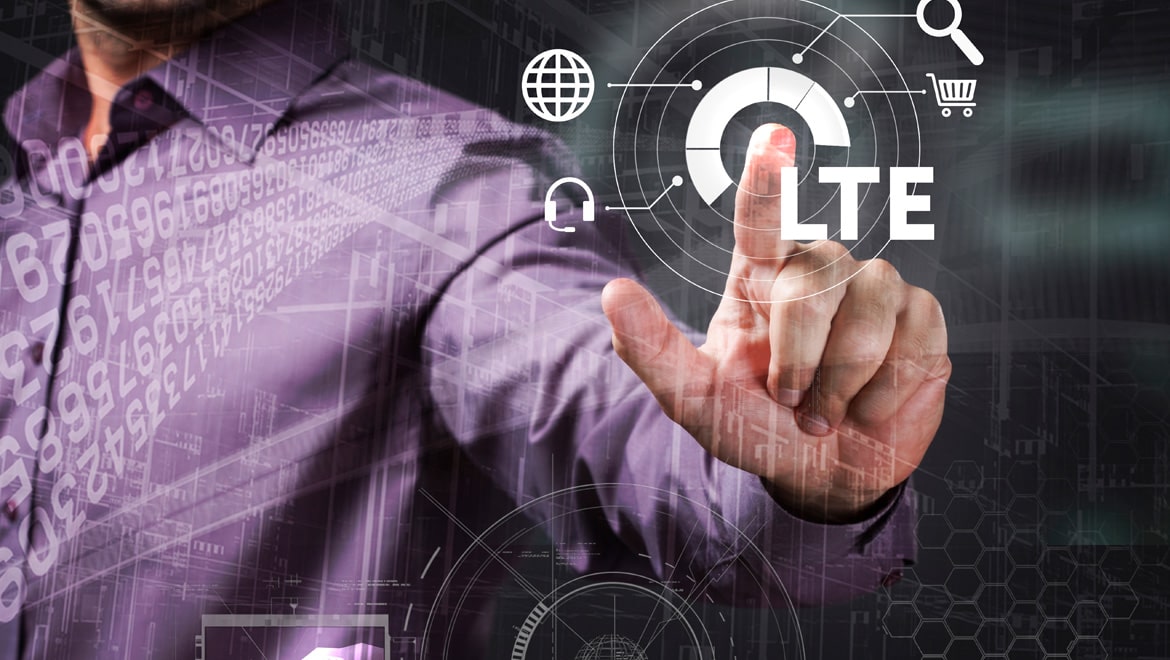 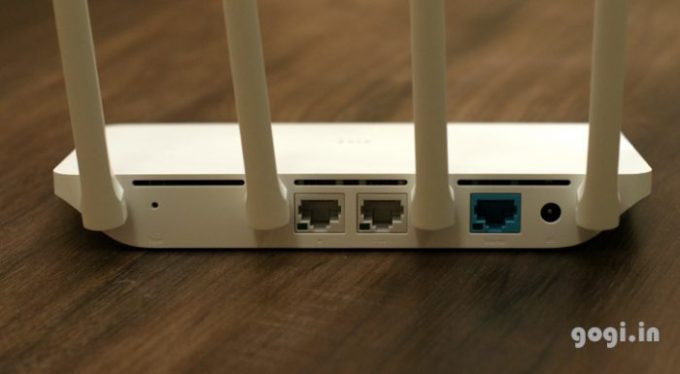 Cherrinet Broadband Chennai is one of the top internet service providers. If you are searching for a reliable network in your location, then take a look at Cherrinet coverage areas in Chennai that will let you understand the connectivity it offers across the city.

There are several features that are incorporated with Cherrinet broadband plans that you need to know before purchasing it. The very first thing is, Cherrinet's broadband plans are economical. You will acquire high-speed internet connectivity without making dents in your bank account. One hundred and fifty Megabytes per second is the maximum speed offered by Cherrinet broadband Chennai which is actually worth the money. Moreover, Cherrinet makes use of direct service through fiber which is considered to be the highly-efficient mode of data transmission. You can avail uninterrupted network connectivity across the city by activating Cherrinet Broadband Chennai.

Cherrinet broadband plans are classified into residential plans, G-Force plans, SME Plans and Lite Plans. Cherrinet Wi-Fi router is absolutely free for residential and SME users regardless of the plans they choose. If you want to know more in detail about the plans that Cherrinet Broadband Chennai offers for the customers, just checkout below.

Cherrinet Broadband Chennai’s Starter plan would cost you around Rs.999/- and you will get 2000 GB data limit at 100Mbps. If the data usage crosses the limit, post FUP will be five Megabytes per second.

Starter Neo plan will provide the same data limit but the speed varies and you will be able to access the internet with 150 Mbps. If you choose this plan, you have to pay Rs.1,2999. However, the post FUP is as same as the previous plan.

Basic plans provide 200 Mbps which is considered to be the highest speed for just Rs.1,499. Other features like data limit and Post FUB remains the same.

G-Force plans will be suitable for commercial spaces as the maximum limit is twenty Terabytes and you'll be able to access high-speed internet in all G-Force Plans. G-Force 2 plan costs around Rs.9,999 which will provide a data limit of four Terabytes and G-Force 6 plan will provide twelve terabytes for Rs.24,999. You can utilize up to twenty Terabytes if you prefer G-Force 10 plan for Rs.34,999. Cherrinet Broadband Chennai is offering two terabytes of data at an affordable price. If you want uninterrupted and unlimited connection, then make use of the Cherrinet 666 plans to gain 2TB data with 100Mbps.

After checking out Cherrinet broadband Chennai plans, you would have decided about the plan you are going to enable. Just connect with Manimegalai enterprises for further more information.